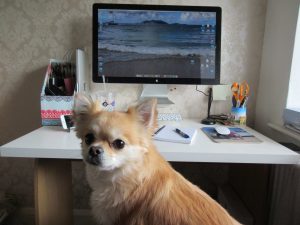 I’ve run on and off for over 15 years. I loved it but when I was younger I never stretched (which is really important) so when I continued in my mid/late 20’s I got injury after injury every time I run. If it wasn’t my groin, it was my IT band or my calves hurting like hell even during my runs.

Even though I stretched afterwards and warmed up before a run by doing squats, it wasn’t enough. I got frustrated and didn’t run again for a couple of years.

I still worked out though by doing pilates, HIITs, yoga and weights so my level of fitness remained good. But I really missed running. The thought of injuries always played on mind and put me off trying.

I was talking to a guy at work who runs. He does serious runs, like a 5K would be an “off day” for him in-between his 20 miler runs. He suggested I try the couch to 5K. Not only will it ease me in slowly, it’ll stop me doing too much before I’m ready. YES I thought! This could actually be the way forward.

So I looked into couch to 5K and what it entails.